We reached some interesting feats in global advertising during 2016 that will follow into 2017. For example, global advertising expenditures reached approximately $542.55 billion in 2016. This is a rise of about six percent over 2015, which is largely tied to a worldwide increase in digital and mobile ad investments.

As for digital ad spending, this reached more than $185 billion, which is about 34% of total ad spend. This is mainly driven by mobile ad spending, accounting for approximately 50%. Furthermore, this boost in ad spending is attributed to important world events, such as the Rio Summer Olympics in Brazil and the U.S. presidential election.

Growth in global ad spending is expected to have a modest rise in 2017, which is less than last year. On the other hand, it will be vital for marketers to craft increasingly compelling online marketing strategies that satisfy consumers' needs.

Let's look deeper into this phenomenon below: 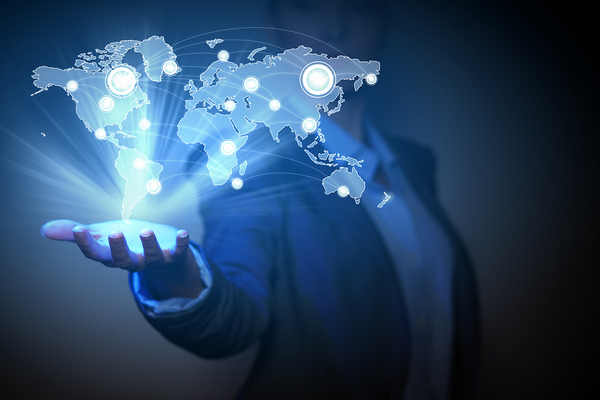 Global advertising spending is expected to reach $547 billion in 2017, according to research done by GroupM. The researchers believe the United States and China will account for the majority of total ad spend.

China is predicted to have slightly more growth than the United States thanks to continued urbanization and a solid consumer foundation. This comes to 7.8% of total ad spend. 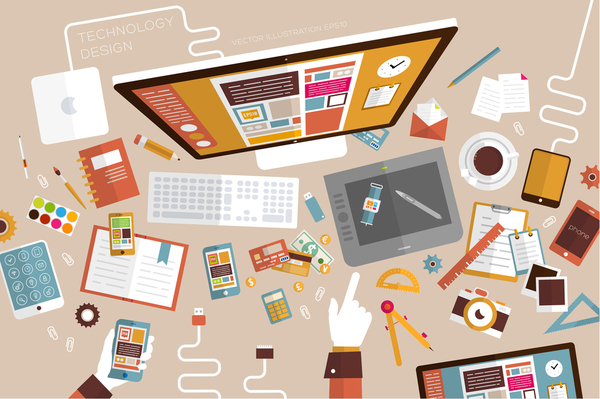 What will drive these global advertising spending trends?

Digital advertising will be the primary driver of global ad spend growth. It is expected to account for approximately 33% of all advertising dollars in 2017. This is very similar to growth realized in 2016.

Despite being modest spending, digital will still surpass that of TV ad spending. In other words, marketers are more concerned with the impact their online marketing strategies will have on their target population.

How will this impact marketers?

Marketers must keep in mind that mobile internet usage will be the main driver of digital advertising spend, among other things. Therefore, it's crucial you efficiently and effectively optimize online marketing strategies with compatible, fast-loading web pages that make viewing ads and online shopping convenient.

Looking at the big picture, global advertisers need to increasingly find and utilize creative solutions that generate leads and conversions through digital channels, such as Google and Facebook. Consider experimenting with new ad formats in 2017 while practicing adaptability and transparency.

We want to help you craft online marketing strategies that are cost-effective and make 2017 a better year than 2016. Schedule a consultation to realize greater potential in the new year. 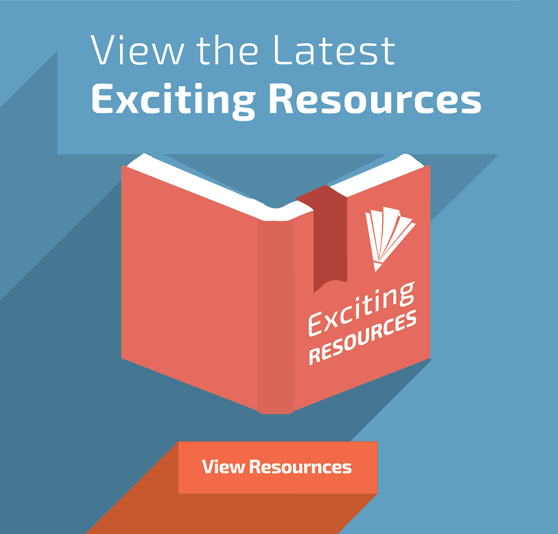